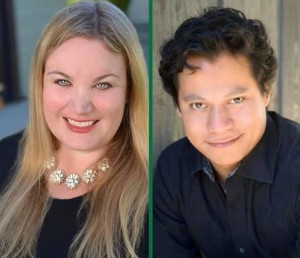 Christa Stevens is a lyric soprano from Redlands, California and is active in both the operatic and choral communities throughout Southern California. She received her Bachelor of Art Degrees in Music and English Literature from The University of Redlands, where she was a featured soloist in the annual Feast of Lights for four consecutive years, and a Master of Music Degree in Voice Performance from California State University, Northridge.

Marco Antonio Lozano, tenor, has performed extensively in both the United States and abroad. Mr. Lozano obtained a Master of Music Degree in Voice Performance at the University of Southern California and a Bachelor of Music degree in composition from California State University Northridge.

Lonely House
What Good Would the Moon Be?
Street Scene 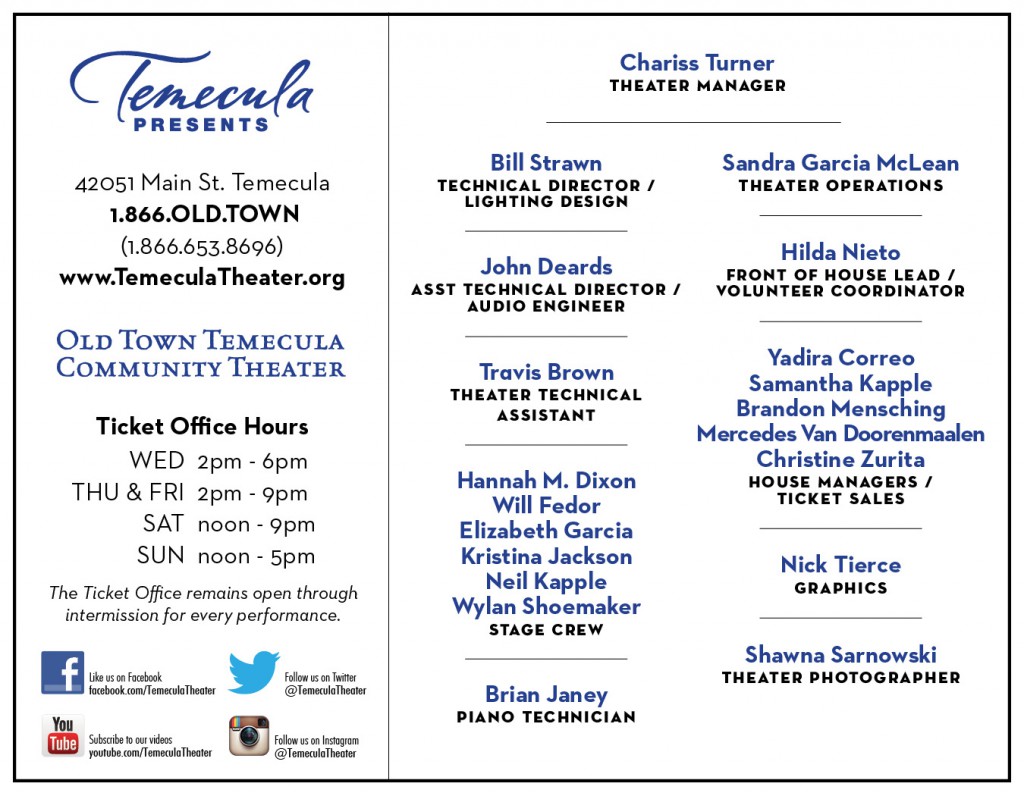